A number of environmental protection movements in the country have jointly sent a report to the President, 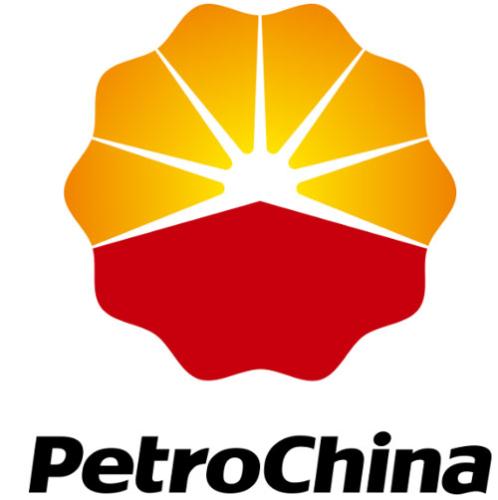 A number of environmental protection movements in the country have jointly sent a report to the President, the Parliament Speaker, the Prime Minister, and the Ministers of Minerals and Energy, Finance, and Labour and Social Welfare demanding an enquiry into how Petro-China Dachin Tamsag Mongolia LLC has been allowed to violate Mongolian laws, pollute the environment, and harm local communities in several ways.

Petro-China has been working in three oil fields of the Dornod Province since 2005 on the basis of a product sharing agreement with the Government. In addition to the fact that the contents of the product sharing agreement with the Chinese company have never been made public, several cases of violations and improprieties in the company’s working were revealed during inspections by the National Audit Office and the Specialized General Inspection Agency.

But Petro-China has consistently refused to take corrective measures. The company employs 3,620 Chinese nationals, all of whom are exempted from paying the required fees to the Mongolian Government.

The company has performed about 300 drillings in the Tamsagbulag basin and the Dornod province since 2005 in the search for oil. Of the total number of drillings carried out, oil has been discovered in 70 times, a result judged satisfactorily by professionals.

Mongolia may decide soon on uranium JV with Russia