The U.S. Embassy in Ulaanbaatar has released its 2010 Mongolia Invest­ment Climate Statement. 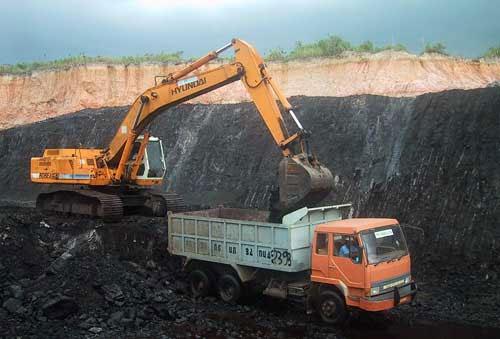 The U.S. Embassy in Ulaanbaatar has released its 2010 Mongolia Invest­ment Climate Statement.

The annual report notes the prog­ress made in some areas but also identifies several 2009 regulatory and legislative actions in environmental law, taxation, and mineral rights that have effectively narrowed Mongolia’s openness to Foreign Direct Investment (FDI).

On the positive side, the statement cites the signing of the Oyu Tolgoi min­ing agreement, which demonstrates that Mongolia can welcome key proj­ects involving foreign investors and do so without expropriation of foreign-owned assets. Also on the plus side are important reforms in the tax code, including extending loss-carry forward provisions and terminating the Wind­fall Profits Tax on copper and gold in 2011.

However, although most Mongolian industrial and economic strategies do not discriminate overtly against foreign investors, specific governmental ac­tions regarding foreign involvement in uranium exploration and development have ignited public criticism that the government is curtailing the rights of foreign investors in favour of the Mon­golian state. Of particular concern, ac­cording to the statement, are changes to the uranium law that set a precedent for uncompensated expropriation that will further chill and discourage FDI and domestic investors and which -- if enforced -- would violate more than a dozen bilateral investment treaties Mongolia has signed with the USA and other nations. A bilateral Canada-Mon­golia Foreign Investment Protection and Promotion Agreement (FIPA) has been in negotiation for several years.

In addition, the US Embassy ex­press deep concerns about abuses of Mongolia’s exit visa system by both Mongolian public and private entities in disputes with foreign investors.

Films and programs on Europe, kayaking and Mongolia