UN joins Mongolia in preparation of its first UPR

A human rights spot light will be focused on Mongolia in 2010 as the nation will present its first ever Universal Periodic Review (UPR) to the Human Rights Council re­garding its human rights situation. 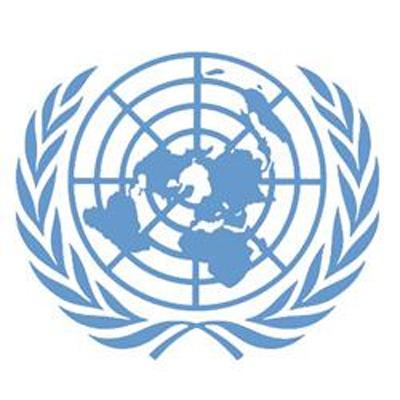 A human rights spot light will be focused on Mongolia in 2010 as the nation will present its first ever Universal Periodic Review (UPR) to the Human Rights Council re­garding its human rights situation.

The Universal Periodic Review (UPR) is a unique pro­cess which provides every country with the opportunity once every four years to declare what actions they have taken to improve their human rights situations and to overcome the challenges faced in the enjoyment of hu­man rights. UPR’s ultimate goal is the improvement of the human rights situation in the participating countries – 192 nations -with significant consequences for people around the globe. In order to achieve this goal, it is under­stood broad consultation is the key to identify those chal­lenges. Mongolia is scheduled for UPR review on 23rd of November 2010 at the 9th session of the UPR working group in Geneva. In preparation of the UPR process, a workshop on UPR was held from 19-21 of January 2010 by Mongolia’s Ministry of Foreign Affairs and Trade of with the help of the Office of the High Commissioner for Human Rights.

Besides, the United Nations in Mongolia has commit­ted itself to work with the Government to conduct a broad consultation in view of the different reports and submis­sions forming the basis of the review. The UN organized a tripartite meeting with Government counterparts and non-governmental organizations on February 23, 2010, and consultations with the civil society, shared by the United Nations, will take place on a quarterly basis. Fur­thermore, a questionnaire will be sent out to local entities to take into consideration local concerns and interests.