China to Crack Down on Mine Safety Violations 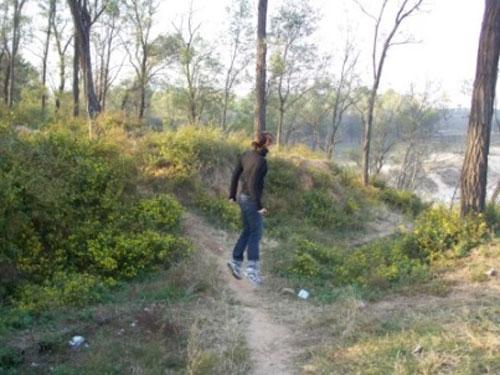 China’s central government launched a nationwide crackdown on safety violations in mines, chemical plants, railways and other dangerous job sites, in the wake of “many serious accidents” involving “heavy loss of life and property.” The checks are to be carried out by the end of May.

At the Wangjialing colliery in north China’s Shanxi province, where miners were trapped by flood waters that poured through shafts and tunnels on March 28, rescuers recovered more bodies Wednesday, bringing the death toll to nine. Searchers said they had pinpointed the location of the 29 miners still stranded and were fighting to reach them. It was unclear if any were alive.

An official from the work safety administration said in an interview at the mine site that the area around Wangjialing was riddled with illegal mine, never registered, which had been abandoned and eventually filled with underground water. Adding to the trouble was also the failure by the mine operators to follow standard safety practices in its construction to gain time and high number of men working in the mine, compromising their ability to get out in time.

China’s coal mining industry is the world’s deadliest, with thousands of miners perishing every year in the pursuit of fuel for the country’s rapidly expanding economy. Wednesday morning, one miner died in a mine fire in the southwest of the country. Meanwhile, the number killed in an explosion last week in another mine in central China rose to 40. That mine was operating illegally, authorities said.

A step back on the abolishment of death penalty?