Instead of expressing his anger at what appears to be a highly political trial against Rio Tinto, CEO Tom Albanese was reported to have made a speech outlining ways in which China and the global mining giant could work even more closely together. 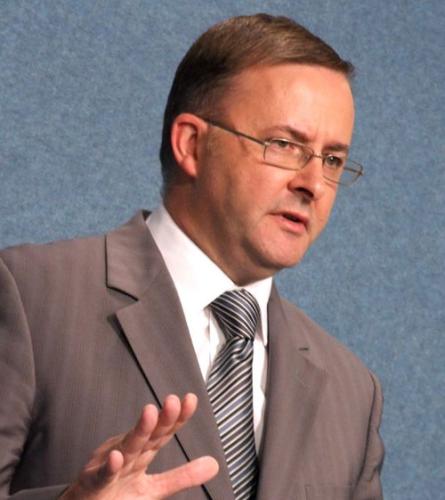 Instead of expressing his anger at what appears to be a highly political trial against Rio Tinto, CEO Tom Albanese was reported to have made a speech outlining ways in which China and the global mining giant could work even more closely together.

Though Rio’s CEO did go on to mention Mr Hu, who faces years in a Chinese prison alongside three of his colleagues, his message was clear: business comes first.

For Rio like for thousands of other businesses, China is the place where the future is and a judgment on doing business “the Chinese way” is often the most important any corporation will make.

Mr Albanese’s comments about business coming first followed a tough round of negotiations between China and global iron ore miners on the issue of price desperately important for a country that has an almost insatiable appetite for steel. Last year the world’s largest importer of the commodity wanted a keener price cut than that agreed with Japan, but talks eventually collapsed and no price was agreed. China ended up buying its ore at the Japanese benchmark rate of USUSD62 per tonne or the spot price. The construction market being strong in China despite the global recession, spot prices of iron ore for immediate delivery jumped to around USUSD144 a tonne, meaning Chinese steel producers have been at a disadvantage because they have had to pay the higher price.

But for Rio, China is its biggest customer and an increasingly important partner. Chinese Chinalco owns 9% of the company, and China is the world’s largest iron ore market. There was no question of moral values trumping the bottom line.

While some businesses are finding it harder to operate in China – Google is moving to Hong-Kong beyond the Chinese internet firewall - it seems likely they will continue to be drawn to the only major economy still growing rapidly.

And the country’s rapid recovery from the financial crisis has left it able to dictate terms to companies.

Of the companies in the Fortune 500, 480 have investments in China. More than 660,000 companies continue to operate on the mainland and foreign direct investment has rebounded this year, with around British Pounds 5.3bn a month flowing into the country.

Mr Hupert, professor at New York University’s Shanghai campus and an expert in Chinese negotiations, says China’s recent muscle-flexing, with increases in regulations and spats over Google, censorship and the exchange rate are all part of a bargaining technique.

George Gao, the head of the China practice at PA Consulting, says investment in China is unlikely to be affected by events surrounding Rio and Google.