Two MPRP members hold responsible for misconduct and for working against the interests of the party’s unity have recently submitted their resignation to the Party’s Executive Board. 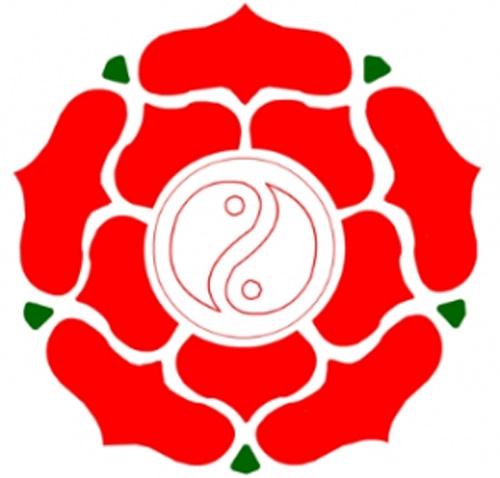 Two MPRP members hold responsible for misconduct and for working against the interests of the party’s unity have recently submitted their resignation to the Party’s Executive Board.

S. Bayart, director of the civil assembly of Songinokhairkhan district and its Governor Ch. Saikhanbayar both admitted having “worked wrongly and hindered government work.” Their resignation requests have been passed on to the district unit.

The vice director of the Party in Songinokhairkhan, G. Byambasuren, has also been stripped of his party membership for divisive activity harmful to the party.

Overall, the party’s General Inspection Bureau found the work of the Songinokhairkhan MPRP unit to be very poor.

In an interview with the media, the director of MPRP’s Ethics Bureau, N. Tsagaankhuu, answered that the board had discussed the situation in the Songinokhairkhan district where repeated complaints to the MPRP central leadership regarding its representatives’ performances had been formulated. After a review, the party agreed the situation was serious and a total disunity among the civil representatives was revealed.

Since the MPRP had won in Songinokhairkhan in the 2008 regional election, its nominees were the governor and the director of the civil representatives’ assembly. But as they could not control the situation, the executive board decided they were incompetent and unfit for their job.

Now their successors will soon be named and presented to the civil assembly.

N. Tsagaankhuu said the board hoped its action would send a clear message to their successors and other officials, and would reassure citizens that their complaints are taken seriously.

Key resources moves by Mongolia since 1990