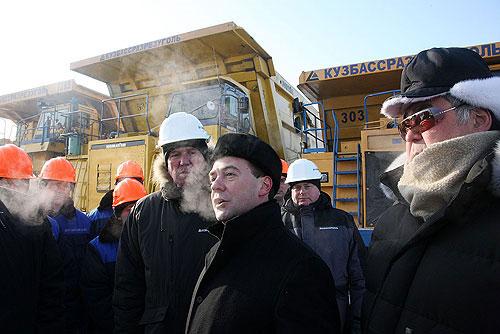 Inner Mongolia Yitai Coal hopes that the IPO, which has not yet received approval from regulators, will help fund the firm's acquisition of RMB 8.45 billion in coal assets from its parent company. The company will sell H shares equivalent to 15% of its enlarged share capital.

As of the end of March 2010, Inner Mongolia Yitai Coal's total assets were RMB 23.12 billion. Sources reported earlier that the firm planned to launch the IPO in the second or third quarter of this year.