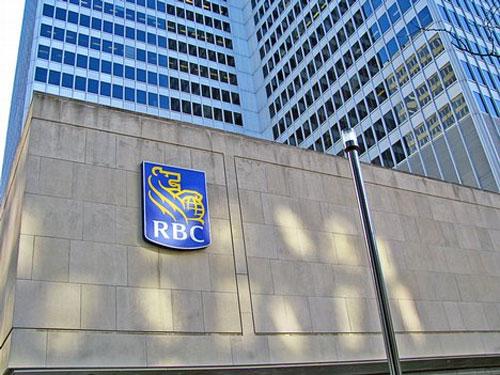 Net income of usd4.0 million with EPS of usd0.09 per share

For the quarter ended February 28, 2010, the Company reported revenue of usd20.8 million, an increase of 314.1% over revenue of usd5.0 million generated in the first quarter of fiscal year 2009. The year-over-year increase in revenue was due to a significant increase in production resulting from a usd10 million expansion and improvement program at the LaiYeGou coal mine in Inner Mongolia, PRC. The program was completed in the third quarter of 2009 and included the installation of more efficient "longwall" mining equipment. On a sequential quarterly basis, the Company reported revenue of usd22.5 million in the fourth quarter of fiscal year 2009. The slight sequential decrease is due to seasonality in coal group sales in the first quarter of the fiscal year when operations are shut down for approximately two weeks during the Chinese New Year holiday and due to the above-average production volume of the fourth quarter of fiscal year 2009.

Sales of the heat power group totaled usd4.5 million, or 21.8% of total sales, in first quarter fiscal year 2010, compared to usd3.5 million or 69.5% of total sales in first-quarter fiscal year 2009. The higher level of sales from the heat power group was due to an increase of over 28.5% in the coverage area of the Company's heat power operations, and a slight increase in the volume of electricity sold by its electric power operations.

"Our strong operating performance in the first quarter of fiscal year 2010 reflects the efficiency of our longwall mining equipment which is now fully integrated at our LaiYeGou coal mine," stated WenXiang Ding, chief executive officer and president. "As a result of this installation we saw our recovery rate increase to 80% from 40%. Our expanded production capacity of 800,000 metric tons at our LaiYeGou coal mine coupled with the growing demand for coal used in power generation, manufacturing and heating in China should generate incremental growth in China Energy's revenue and net income through fiscal year 2010. We are also well positioned to expand our production and distribution capabilities through potential acquisition opportunities leveraging the rich coal resources in Inner Mongolia."

Cash and cash equivalents totaled usd3.7 million on February 28, 2010 compared to usd5.1 million on November 30, 2009. The Company had total stockholders' equity of usd37.3 million, with total assets of usd85.9 million versus total liabilities of usd48.6 million on February 28, 2010. For the first quarter of fiscal year 2010, the Company generated about usd0.8 million in cash from operations versus cash used in operations of usd5.1 million in the first quarter of fiscal year 2009.

China Energy Corporation produces and processes raw coal for domestic heating, electrical generation and coking purposes for steel production primarily in the People's Republic of China, and acts as a brokerage in facilitating coal trade transactions. The Company produces coal through its subsidiary Inner Mongolia Tehong Coal Group Co, Ltd. ("Coal Group") and supplies heating and electricity requirements throughout the XueJiaWan district through its subsidiary Inner Mongolia Zhunger Heat Power Co., Ltd. ("Heat Power"). Through Heat Power, China Energy operates a thermoelectric plant and 21 heat transfer stations located in XueJiaWan, Ordos City in which the Company has a monopoly for heating supply granted to the Company by the local government. For additional information on China Energy Corporation see