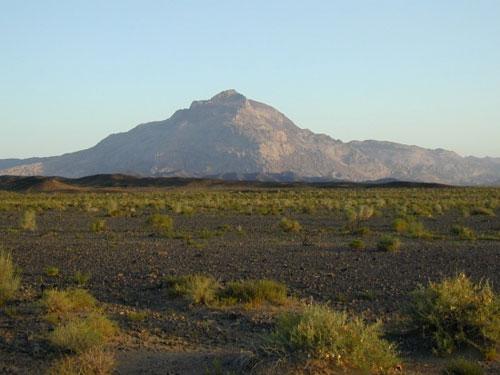 * Khan to challenge decision in court

The Canadian explorer, which has been facing trouble from the Mongolian authorities with regard to its uranium projects in the country, said it intends to challenge the decision through all legally available means, including international arbitration.

Khan, which has agreed to be bought out by a unit of China National Nuclear Corp (CNNC), said the Mongolian agency invalidated the mining license of Central Asian Uranium Company LLC (CAUC) -- which holds a 58 percent share of the Dornod uranium deposit in Mongolia, where Russian and Mongolian state concerns each hold a 21 percent stake.

Toronto, Ontario-based Khan, which in December rejected an offer from the Russian uranium concern AtomRedMetZoloto (ARMZ), also had the exploration license of its fully owned unit, Khan Mongolia, invalidated, with effect from Oct. 8.

"The fact that we have found a Chinese partner has probably upset the Russians and we think the Russians are putting a lot of political pressure on the Mongolians," Khan Resources Chief Executive Martin Quick said by phone.

The NEA Website said it had not renewed the licenses and had intimated Khan Resources and CNNC on its decision.

Under Mongolia's nuclear energy law, the NEA has power to invalidate licenses, if companies holding such licenses fail to tell the regulator about changes in their ownership structures within a stipulated time, the NEA said in a statement.

It was not immediately clear if Khan and CNNC had submitted to the NEA the details of the ongoing takeover deal, which is expected to be completed by the end of May.

CEO Quick said the company was looking to change its ownership structure to comply with the law.

He said the NEA canceled the licenses on the grounds that the company did not register its deposit reserves with a committee of the Mongolian government.

"We've had our reserves submitted to them now for the last two years and have been waiting for them to meet and approve," Quick said.

Dornod, a deposit once explored by Soviet geologists, has uranium reserves of about 22,000 tons and this could significantly increase with further exploration.

Khan Resources' efforts to renew its licenses for the project following the Mongolian government's decision to regulate uranium mining has been far from smooth, with its licenses being suspended and subsequently restored earlier this year.

Khan Resources' shares, which have surged about 180 percent in the last six months, were down 35 percent, or 30 Canadian cents, at 55 Canadian cents Tuesday afternoon on the Toronto Stock Exchange. They touched a low of 51 Canadian cents earlier in the session. (Additional reporting by Arnika Thakur in Bangalore; Editing by Don Sebastian)